skip to main | skip to sidebar

Malaysia National Championship 2014 was concluded over the last weekend at Titiwangsa track. It was probably the final race to be held at the track as it is planned to be torn down next year to make way for other development.

The race has attracted many participants. 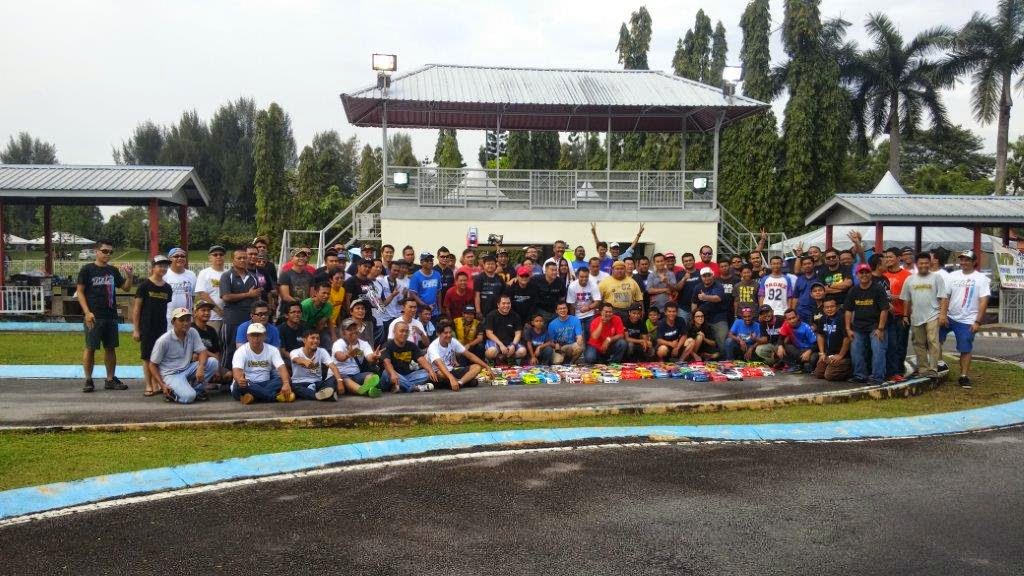 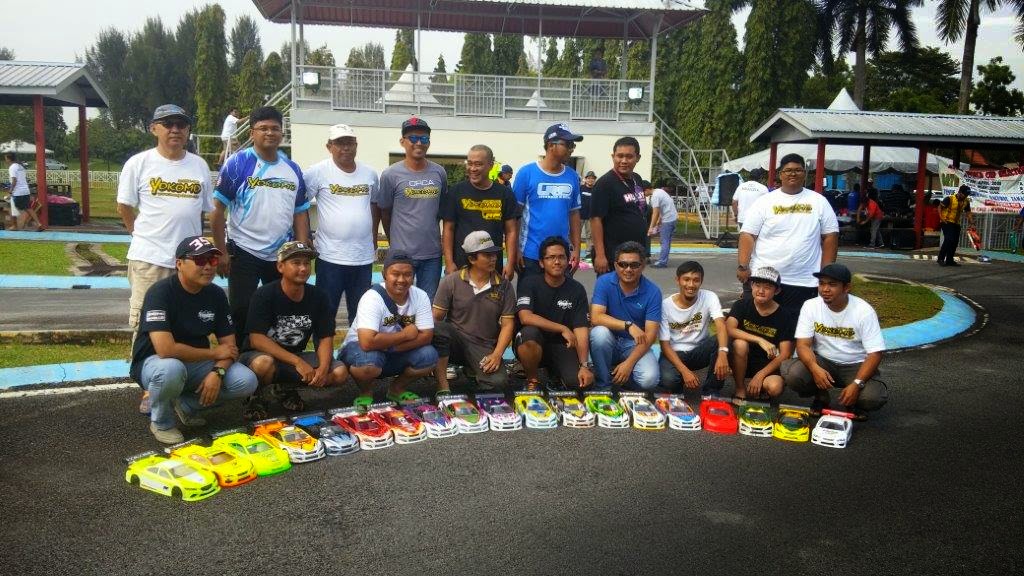 The race was organized by the dedicated MNC Committee.  It was carried out professionally throughout the 2-day-event.  A special appreciation to the committee for carrying such a successful race series.

Email ThisBlogThis!Share to TwitterShare to FacebookShare to Pinterest
Labels: Races